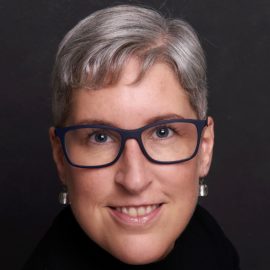 Cara Ciullo joined the UN Foundation’s Shot@Life campaign in February 2017. In her position as director, Cara provides key strategic, operational and programmatic leadership to the campaign; manages team members and initiatives; oversees execution of partnerships and communications; helps review and oversee grants and budgets; and helps operationalize activities related to the campaign in collaboration with the Executive Director and other UN Foundation staff.

Cara has worked as an advocate for people in need for 28 years — practicing law in a rural Vermont poverty law clinic, working with refugees and internally-displaced people in Bosnia-Herzegovina, and serving as a fundraiser and advocate for non-profit, humanitarian organizations. Prior to joining the Foundation, Cara led the fundraising team at The Global Fund for Children, an organization investing in grassroots organizations serving the world’s most vulnerable children. Before that, she served in several resource development capacities at the American Red Cross (a founding partner of the Measles & Rubella Initiative, along with the UN Foundation) over a ten-year period, specializing in securing funds for international humanitarian work of the organization and global Red Cross network.

A native New Yorker and longtime resident of Washington, DC, Cara received her law degree from Vermont Law School and bachelor’s degree from the State University of New York at Binghamton. In her spare time, Cara enjoys hiking with her dog, photography, and soaking up cultural activities with friends. 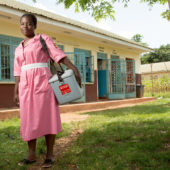 As some of you know, the Shot@Life team lost a 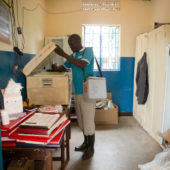 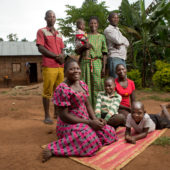 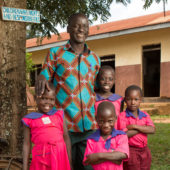 Upon arriving at Nankandulo Primary School in the Kamuli District