What Is a “Dear Colleague” Letter?

“Dear Colleague” letters are letters that House and Senate offices send to their colleagues in other state offices to ask for their support or opposition to a particular issue. Members then use these demonstrative letters to gain co-sponsorship on legislation, urge action, request funding for a federal program, or even invite members to Hill events or update other offices on internal rules and protocols.

Most importantly, these letters are not simply about garnering support from your colleagues, but about driving action. For example, the Senate “Dear Colleague” letter on polio eradication that Shot@Life supports can be signed by any senator, but it is specifically addressed to the chairs and ranking members of Senate appropriations committees and subcommittees that have jurisdiction over global health and child immunization issues. These are the members of Congress who determine how much funding these specific programs receive from year to year.

While it’s helpful for one or two constituents to ask their members to sign on to a “Dear Colleague” letter, there is strength in numbers. Offices pay attention to mail and phone call volume from week to week, and they will prioritize requests they see many constituents weighing in on!

The practice of members sending each other letters to solicit support dates to at least the 1800s. The phrase “Dear Colleague” letters, meanwhile, has been used since the early 20th century. One of the first uses of the term was in 1913 when the New York Times referenced the text of a “Dear Colleague” letter written by Rep. Finley H. Gray (R-IN-02) on the critically important purpose of how the House should “express their well wishes” to President Woodrow Wilson and his family.

We Need Your Help! 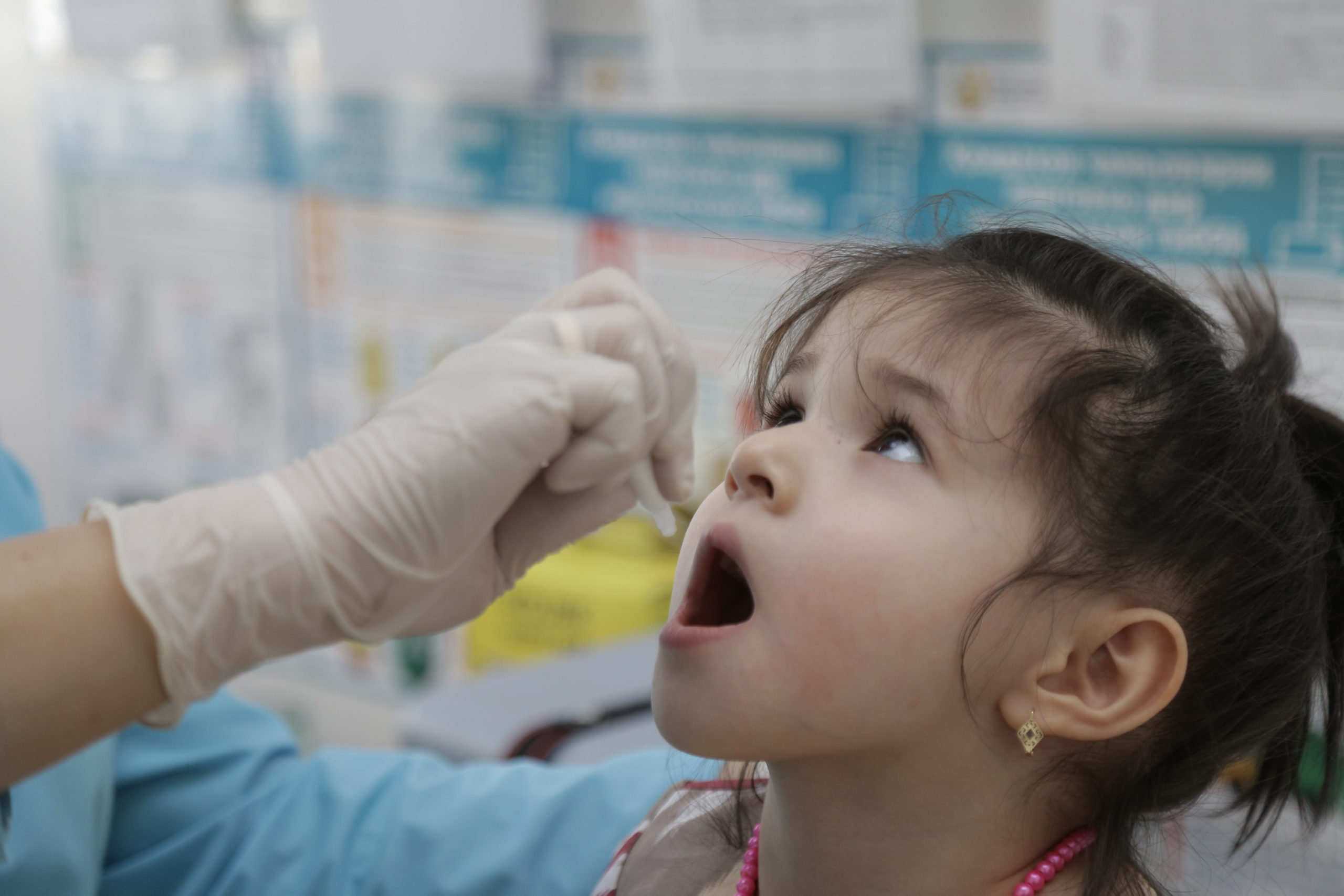 Signing on to a “Dear Colleague” letter is a relatively easy ask for a congressional office. After a constituent or advocate raises the issue to a staffer, they will usually “run it up the chain” within the office to determine whether it fits within the office’s policy and funding priorities, historical support for an issue, or simply is an issue a particular member feels strongly about.

“Dear Colleague” letters are useful for us as advocates to gain vocal support for global immunization programs. They also give offices a chance to demonstrate public leadership. Internally in Congress, the letters also allow offices to establish and solidify relationships between like-minded colleagues and reach across the aisle to members of the opposite party to gain support and build bridges. 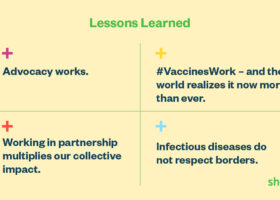 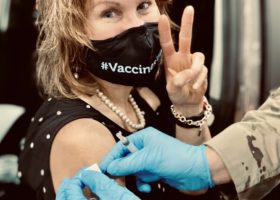 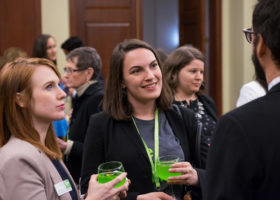 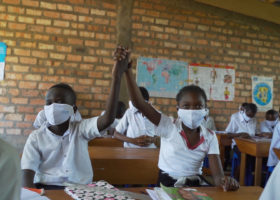