I am excited to announce Minda Dentler as one of our 2016 Champion Summit speakers.

Minda’s life is one of courage and determination and she has truly become a friend and inspiration for me and the campaign. As an infant in India, Minda contracted polio, resulting in the paralysis of her legs, and she was left in the care of an orphanage. After being adopted by an American family she moved to Washington where she underwent a series of surgeries on her hips, legs and back, enabling her to walk with leg braces and crutches.

Minda has never let her disability slow her down. As a young adult Minda began handcycling. After a few years she was participating in triathlons — winning two national titles and becoming the first female wheelchair athlete to complete the Ironman World Championship.

Minda is the proud mother to a beautiful baby girl and recently she returned to India with Rotary International to see the tremendous progress made in the fight against polio. She met with vaccinators, health care workers, mothers and the last child to contract the disease in the country.

Minda truly is an inspiration and I look forward to hearing and learning from her at our 2016 Champion Summit. I hope to see you there! 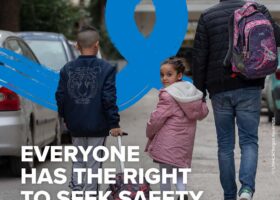 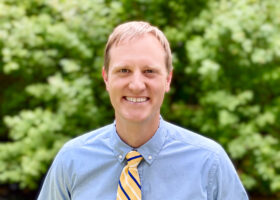 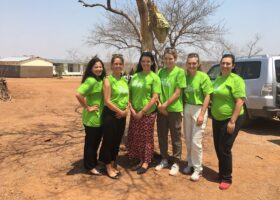 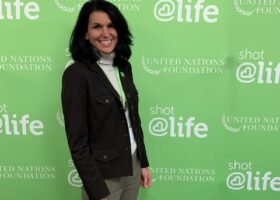