The United Nations Inter-Agency Group for Child Mortality Estimation released its report last week and the numbers are staggering. In 2021, 1 in 14 children in sub-Saharan Africa died before reaching their fifth birthday—15 times higher than the risk for children born in high-income countries and 20 years behind the world average, which achieved a 1 in 14 rate by 2001.

The report underscores the importance of immunization and shows that vaccine-preventable diseases such as pneumonia and diarrheal disease pose a significant threat to children under age five. It notes pandemic-related disruptions to immunization programs led to a decline in global vaccination rates, placing young children at greater risk of death.

“It is grossly unjust that a child’s chances of survival can be shaped just by their place of birth, and that there are such vast inequities in their access to lifesaving health services,” said Dr. Anshu Banerjee, Director for Maternal, Newborn, Child and Adolescent Health and Ageing at the World Health Organization (WHO) in a UNICEF press release.

Dr. Benerjee added that “[c]hildren everywhere need strong primary health care systems that meet their needs and those of their families, so that – no matter where they are born – they have the best start and hope for the future.”

Agreeing with Dr. Benerjee, Shot@Life Executive Director Martha Rebour urges a quick response to this largest sustained decline in global immunization rates in three decades, saying that making up that lost ground “must be a priority.”

Rebour adds, “The finding that millions of children are now left vulnerable to deadly disease simply because they do not have access to vaccines is heartbreaking and unacceptable. We at Shot@Life are motivated to do all we can to make lifesaving vaccines available to all children, regardless of where they live.”

For additional information or to set up an interview with Martha Rebour, please email media@shotatlife.org. 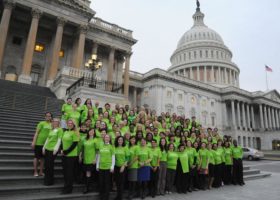 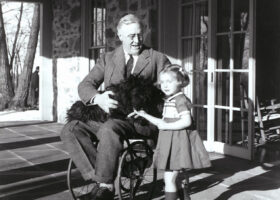 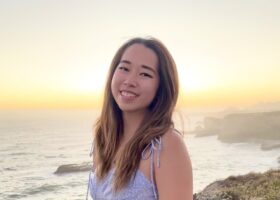 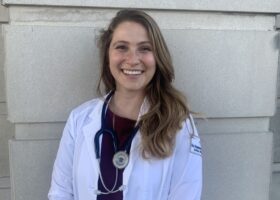